Following on from the VIBE Tassie Tour 2018

This tour is an add on to the VIBE Tassie Tour 2018 which finishes in Launceston on March 9th. We will be departing Launceston on Saturday the 10th via commercial flight to King Island.

Once landed the Air Adventure team will be looking after us on the ground.

The courses on King Island are spectacular to the extreme and must be played at least once in your lifetime.

It opened in November but has already been ranked 24th in the World’s Top 100 Golf Courses by the influential Golf Digest USA magazine.

Set against the backdrop of the stunning Cape Wickham lighthouse, the 18-hole links course offers views of Bass Strait from each hole, with eight holes parallel to the ocean. The 18th hole bends around the beach, which is in bounds.

“I saw a tourist trying to hit off the beach and back onto the green and when he was able to he was so thrilled,” Andrews says. “It was so wonderful to see that joy.”

The official opening of Ocean Dunes  added another dimension to the world’s love affair with outstanding new golf courses in remote, challenging locations. Like its sister Tasmanian layouts and those of coastal Oregon and Nova Scotia on opposite sides of North America, King Island is emerging as a hot golf destination in a jaw-dropping setting.

The course is as strategically layered as it is visually mesmerising, changing with the seasons and the volatile conditions. Such an adventurous project in such an isolated place requires vision, determination and sound support.

Credit for the reality that is Ocean Dunes goes to veteran course designer Graeme Grant for his intuition and architectural nous, Bernie McMahon for his construction savvy and fellow project directors Andrew Mitchell and Richard Lees for their financial backing. This stands to become one of the most impressive seaside locations for golf on the planet. 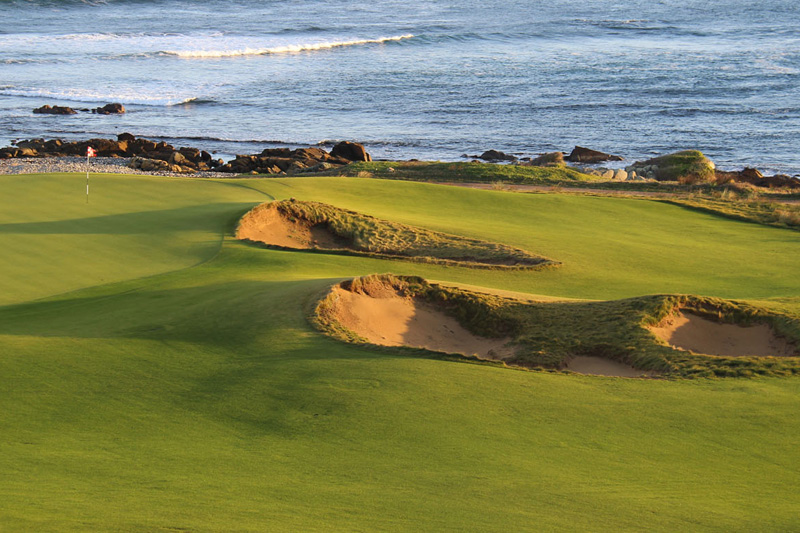 Depart Launceston in the morning and in just 30 minutes you will have arrived at the King Island airport. Met by your driver it’s a 45 minute scenic drive to the very northern tip of the island and potentially the worlds most remote course, Cape Wickham.

Following breakfast overlooking Bass Strait from the Clubhouse transfer via the King Island Dairy to Ocean Dunes to play 18 holes at this spectacular new course. Following play there’s time for a drink at the clubhouse before you board your flight homeward.

Included in the price for our Cape Wickham & Ocean Dunes 2 day tour is:

click here now to send us a personal email with your questions or register to join us! We will contact you straight back. 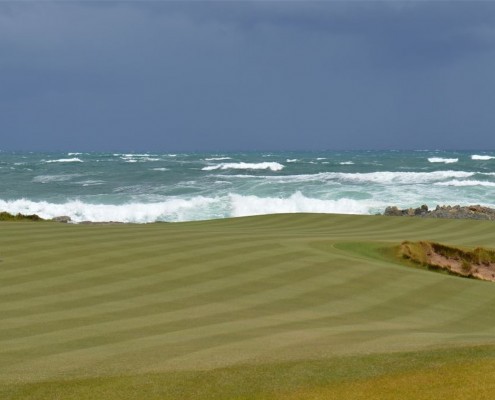 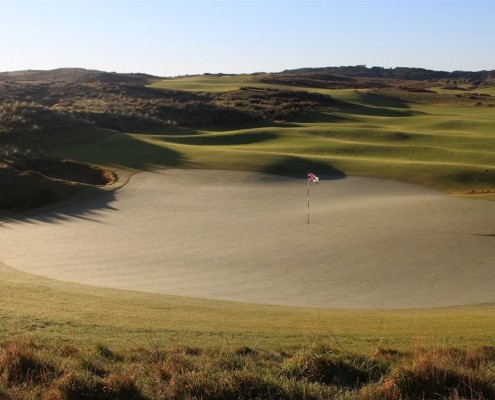 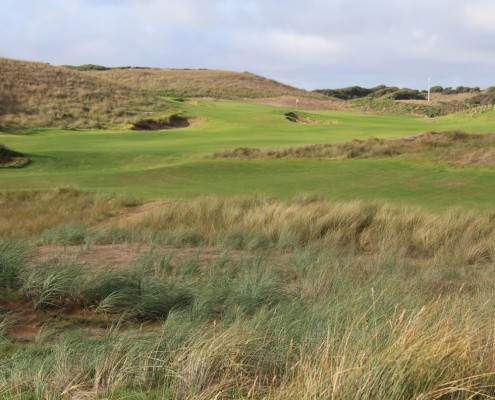 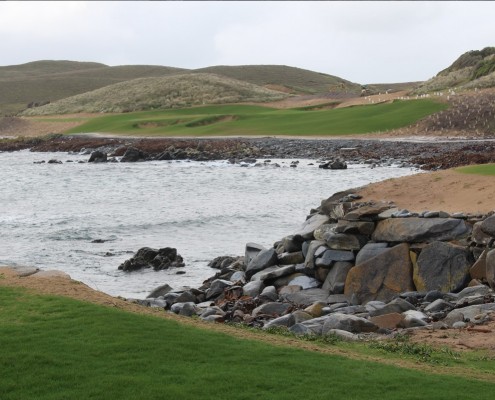 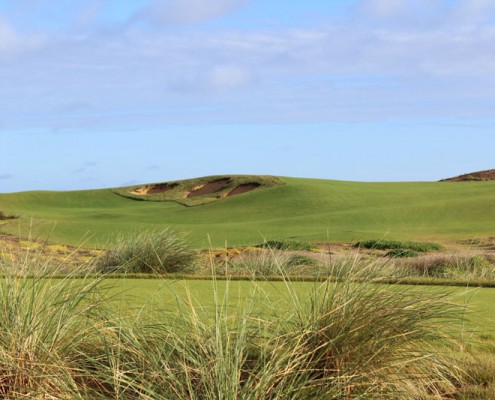 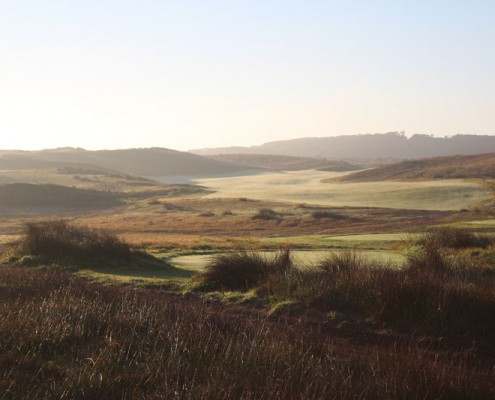 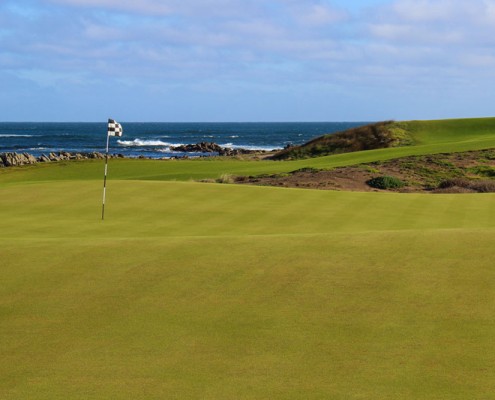 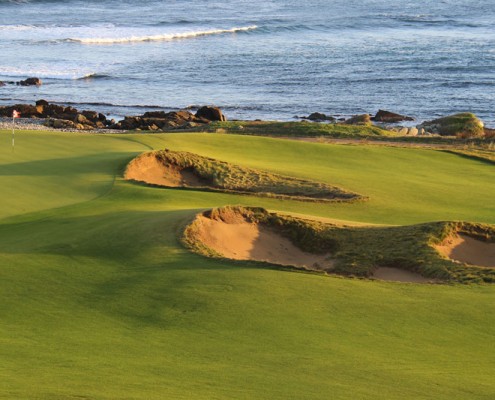 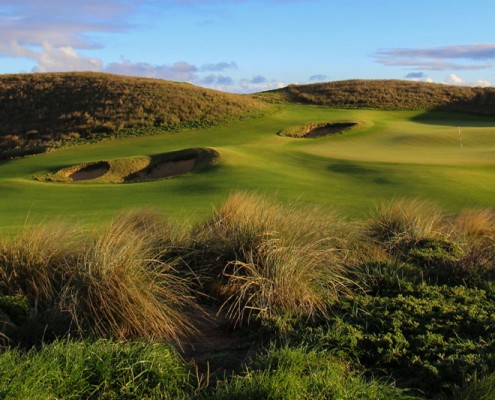 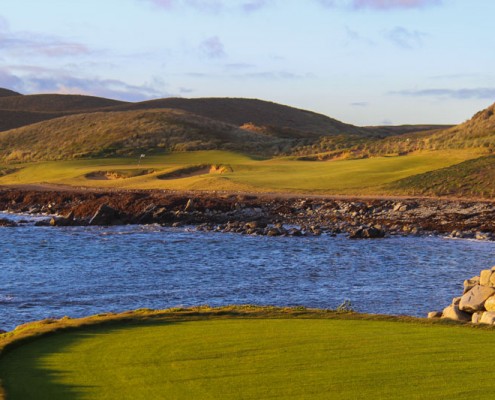